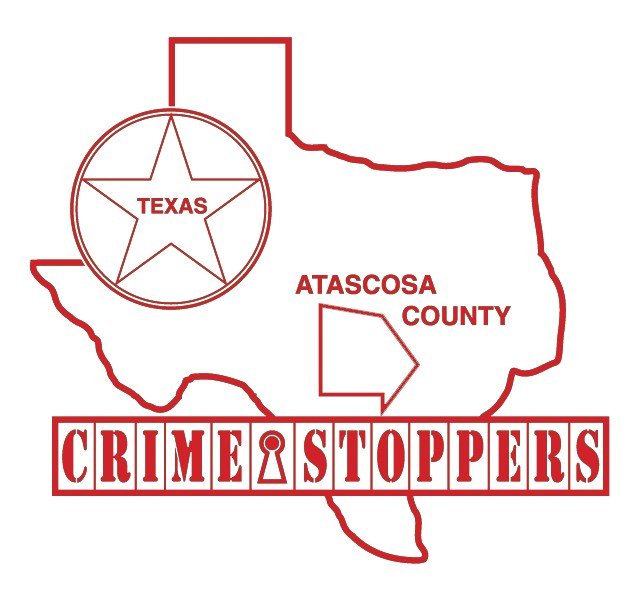 FIVE THOUSAND-DOLLAR cash reward being offered for one week only will help solve burglaries of a restaurant located in the 50 block of South Edwards Avenue, located in the city of Charlotte.

On January 15, 2015 at about 7:30 a.m. sheriff’s deputies were dispatched to Galindo’s Restaurant located in the 50 block of South Edwards Avenue for a report of a burglary. Upon the deputies arrival they were informed by employees that they had closed on January 14, 2015 at 2:30 p.m. and when they re-opened that morning at 7:30 a.m. they observed the cash register was missing from the front counter. Upon further investigation it was determined that the thieves had broken a window and entered the restaurant. On February 8, 2015 at 6:30 a.m. sheriff’s deputies were once again dispatched to Galindo’s Restaurant for another burglary. Deputies were informed that another window had been broken sometime the night before and petty cash was stolen from the cash register. The estimated value of the damaged property was over $300.00 and an undisclosed amount of money was stolen.

Sheriff’s investigators have some leads in this case and are in need of your assistance to help solve it. If anyone has any more information on this case or knows who committed the crime they are urged to call Crime Stoppers immediately and be eligible for the large cash reward. Remember Crime Stoppers guarantees that you may remain anonymous.