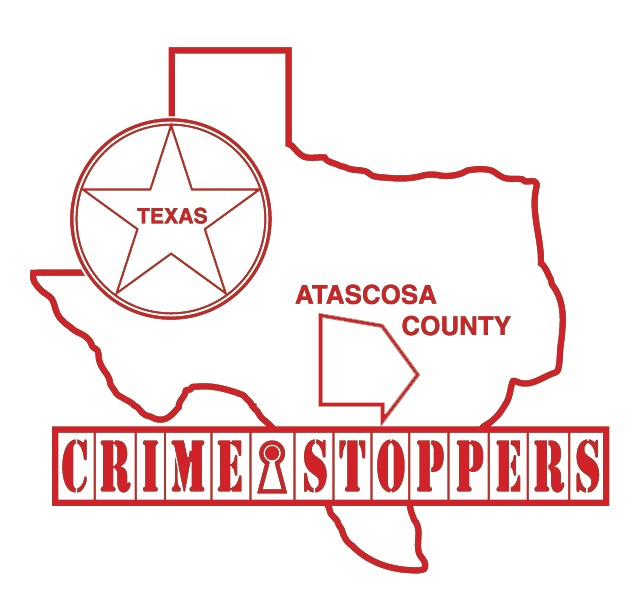 The Atascosa County Sheriff’s Department along with Crime Stoppers is hoping that a FIVE THOUSAND-DOLLAR cash reward being offered for one week only will help solve a report of a burglary located in the 90 block of Bender Bend, 4.7 miles north of TX HWY 173.

On May 1, 2014 at about 4:00 p.m. sheriff’s deputies were dispatched to the 90 block of Bender Bend to take a report of a burglary of a habitation. Upon the deputies arrival they were informed by the homeowner that they left that morning at around 8:00 a.m. and when they returned later that afternoon they discovered both back doors to the residence were open and numerous items from within the residence to have been stolen. Stolen property included a .22 caliber bolt action rifle, a Remington .17 Rimfire rifle, a Sony 50” 3D TV, a Vizio 42” LCD TV, a 3D blue ray player, a Stihl chainsaw, a selfpropelled lawnmower, numerous pieces of jewelry including a silver ring with opals and garnets, turquoise cross earrings, a gold cross with white gemstones, a gold necklace with gold cross pendant. The estimated value of the property stolen is over $4800.00