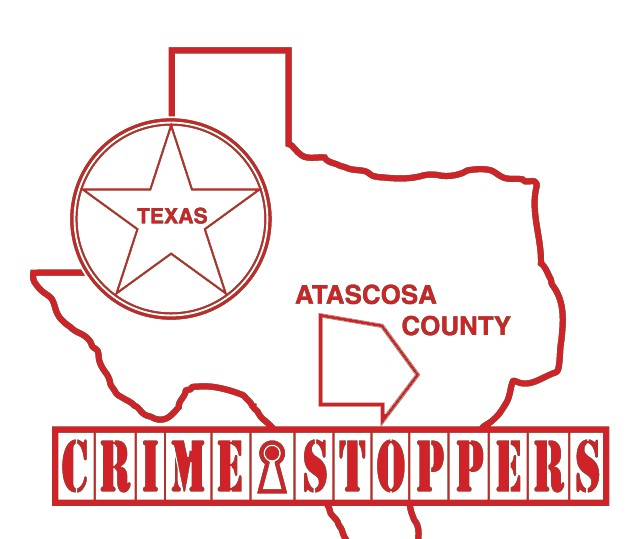 The Atascosa County Sheriff’s Department along with Crime Stoppers is hoping that a FIVE THOUSAND DOLLAR cash reward being offered for one week only will help solve a theft that occurred in the 100 block of Inwood, located in the Trophy Oaks Subdivision.

On Thursday, January 15, 2015 sheriff’s deputies were dispatched to the 100 block of Inwood for a burglary. Upon the deputies arrival they were informed by the homeowner that the residence was broken into and numerous items were taken. The homeowner stated he was gone from his residence for approximately an hour and when he returned he noticed the gate to his backyard was open. Stolen property included a commemorative Texas A&M ring, numerous pieces of Black Hills gold jewelry and ladies diamond jewelry, men’s gold nugget ring with diamonds, five men’s Timex watches, a Taurus pistol, and silver commemorative Christmas coins. The estimated value of the property stolen was over $14,000.00.

Sheriff’s Investigators have some leads on this case and are in need of your assistance to help solve it. If anyone has any more information on these cases, knows where the property can be located or knows who committed the crimes they are urged to call Crime Stoppers immediately and be eligible for a large cash reward of $5,000.00. Remember Crime Stoppers guarantees that you may remain anonymous.