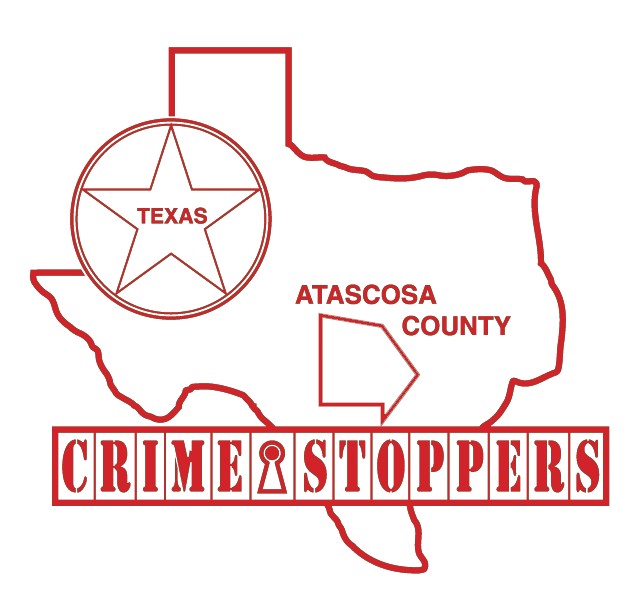 The Atascosa County Sheriff’s Department along with Crime Stoppers is hoping that a FIVE THOUSAND DOLLAR cash reward being offered for one week only will help solve a report of a theft located at the Atascosa/McMullen County line.

On March 19, 2014 at about 9:00 a.m. sheriff’s deputies were dispatched to the 16000 block of SH 97 near the Atascosa/McMullen County line to take a report of a stolen ATV from an oilfield pad site. Upon the deputies arrival they were informed that a trailer and a 4-wheeler were stolen from the location. The crew last saw the 4-wheeler on March 18, 2014 at 5:00 p.m. and discovered the 4-wheeler was stolen the following morning. The property was described as a blue in color 2008 Yamaha Grizzly 350cc 4-wheeler ATV loaded on a black in color 8’ trailer. The estimated value of the property stolen is over $3000.00