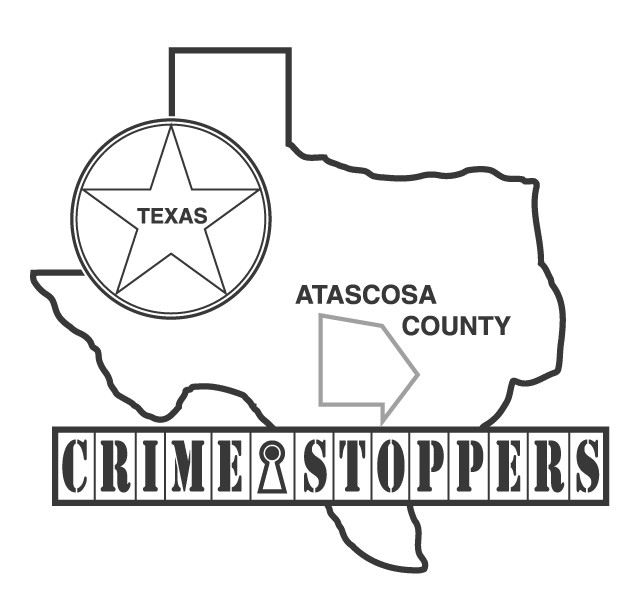 FIVE THOUSAND-DOLLAR cash reward being offered for one week only will help solve a report of a theft located in the 5600 block of TX HWY 97, west of Pleasanton, TX.

On September 18, 2012 sheriff’s deputies were dispatched to the 5600 block of TX HWY 97 for a report of a theft. Upon their arrival they were informed by the property manager that sometime between September 4, 2012 and September 18, 2012 a White Magnum Light Tower was stolen from the 3D Oilfield Services and Rental yard. The light tower had “United Rentals” printed on the side of it. The estimated value of the property stolen is over $9,000.00.