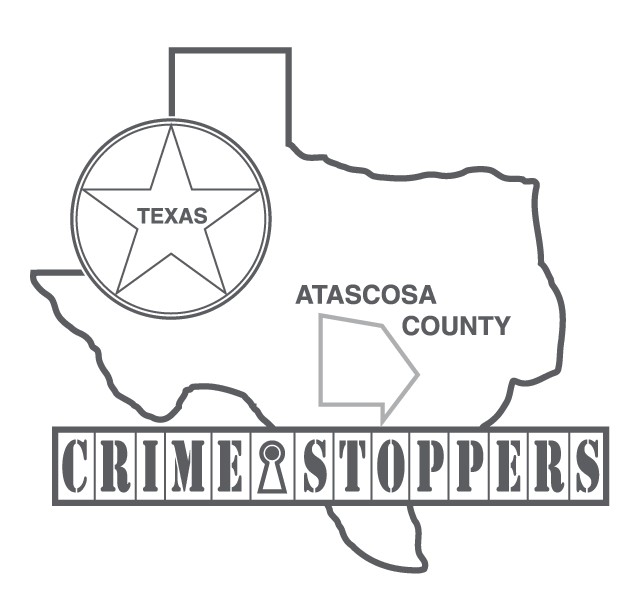 The Atascosa County Sheriff’s Department along with Crime Stoppers is hoping that a FIVE THOUSAND DOLLAR cash reward being offered for one week only will help solve a burglary that occurred in the 600 block of County Road 326, south of Jourdanton on TX HWY 16.

On Wednesday, June 20, 2012 sheriff’s deputies were dispatched to a residence in the 600 block of County Road 326 for a burglary. The homeowners reported that they left their residence at 9:00 a.m. that morning and when they returned later that night at 9:00 p.m. they found that their residence had been broken into. Numerous electronics were stolen from the office area of the residence. Property stolen included an iPad 2, a Canon camcorder, 2 Canon Rebel cameras, a Wave Bose radio, a Gateway Laptop, a Gateway desktop computer system, and numerous camera lenses. The estimated value of the property stolen was over $7000.00.