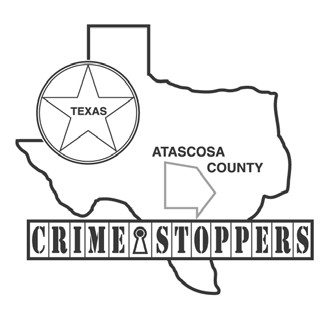 The Atascosa County Sheriff’s Department along with Crime Stoppers is hoping that a FIVE THOUSAND DOLLAR cash reward being offered for one week only will help solve a burglary that occurred in the 40 block of Robles Street in the Palo Alto Subdivision, south of the Atascosa/Bexar County Line on TX HWY 16.

On Saturday, July 7, 2012 sheriff’s deputies were dispatched to a residence in the 40 block of Robles Street for a burglary. The homeowners reported that they left their residence at 10:00 a.m. that morning and when they returned later that evening at 8:00 p.m. they found that their residence had been broken into. Property stolen included a DVD player, men’s & women’s watches, a Kodak camera, a collectible Barbie doll, numerous pieces of jewelry that included gold stud earrings, a gold ring with praying hands, a diamond ring and a silver ring with clasped hands, along with an eight piece set of gold plated silver ware. The estimated value of the property stolen was over $1,200.00.