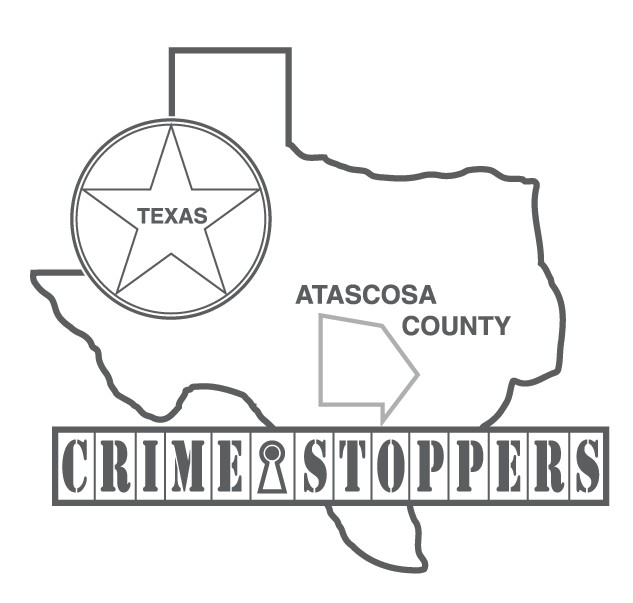 The Atascosa County Sheriff’s Department along with Crime Stoppers is hoping that a FIVE THOUSAND-DOLLAR cash reward being offered for one week only will help solve a robbery that occurred at Well’s Station in the 1200 block of TX HWY 97 East in the city of Pleasanton.

On January 22, 2012 Pleasanton Police Officers were dispatched to Well’s Station in the 1200 block of TX HWY 97 East for a robbery. Officers were told by the store’s clerks that at about 10:13 p.m. they were preparing to close for the night when a subject wearing a dark colored hoody sweatshirt entered the store with a black back pack while another suspect stood at the door of the store while pointing a short barreled shotgun in the direction of the clerks. The robber with the back pack ordered one of the clerks to “give me the money” and just as quickly as the clerk placed the money on the counter the robber placed the money in the back pack. The robber with the back pack was described as 5’10” tall, wearing a maroon or brown colored hoody sweatshirt and a black mask and the other robber holding the shotgun was about 5’7” tall and was wearing a red hat and a black ski mask. The robbers were able to get away with the undisclosed amount of cash.

Pleasanton Police investigators have some leads in this case and are in need of your assistance to help solve it. If anyone has any more information on this case or knows who committed the crime they are urged to call Crime Stoppers immediately and be eligible for a large cash reward of $5000.00. Remember Crime Stoppers guarantees that you may remain anonymous.