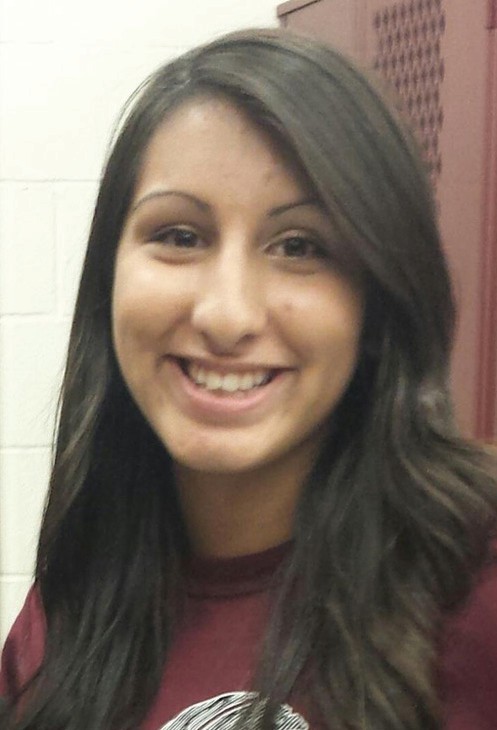 The Atascosa Sheriff’s Department confirmed that Danika Ashton Lopez, 15, is missing and is being considered a runaway.

She was last seen at Poteet High School on Friday, November 21 around 3:45 p.m.

She may be traveling with a male companion in the Austin area.

“But, being a runaway is a violation of the Texas Code as Delinquent Conduct,” Sheriff Soward added.